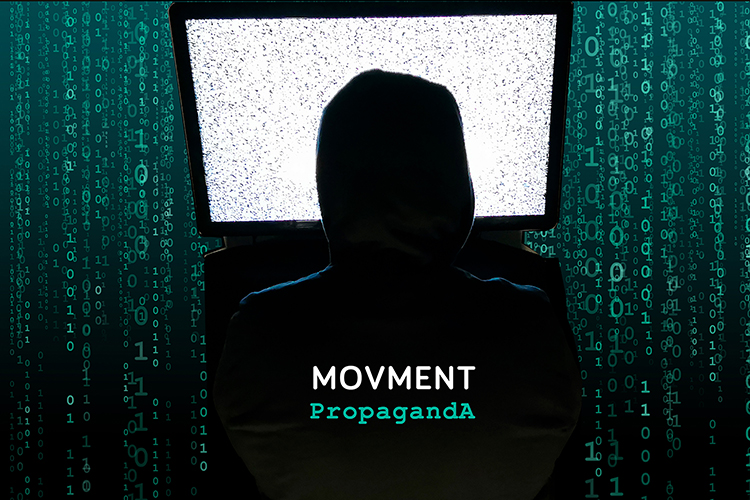 Movment have released a new single, PROPAGANDA, on Distort The Scene.

The single contains 2 tracks and was recorded in End Of Light Studios, Mullingar and mixed by Miloco, London.

The Propaganda is available on limited edition CD and digitally on all streaming platforms and Online Stores.

PROPAGANDA new single by MOVMENT out on 24 September 2021